Musk says he will step down as CEO of Twitter 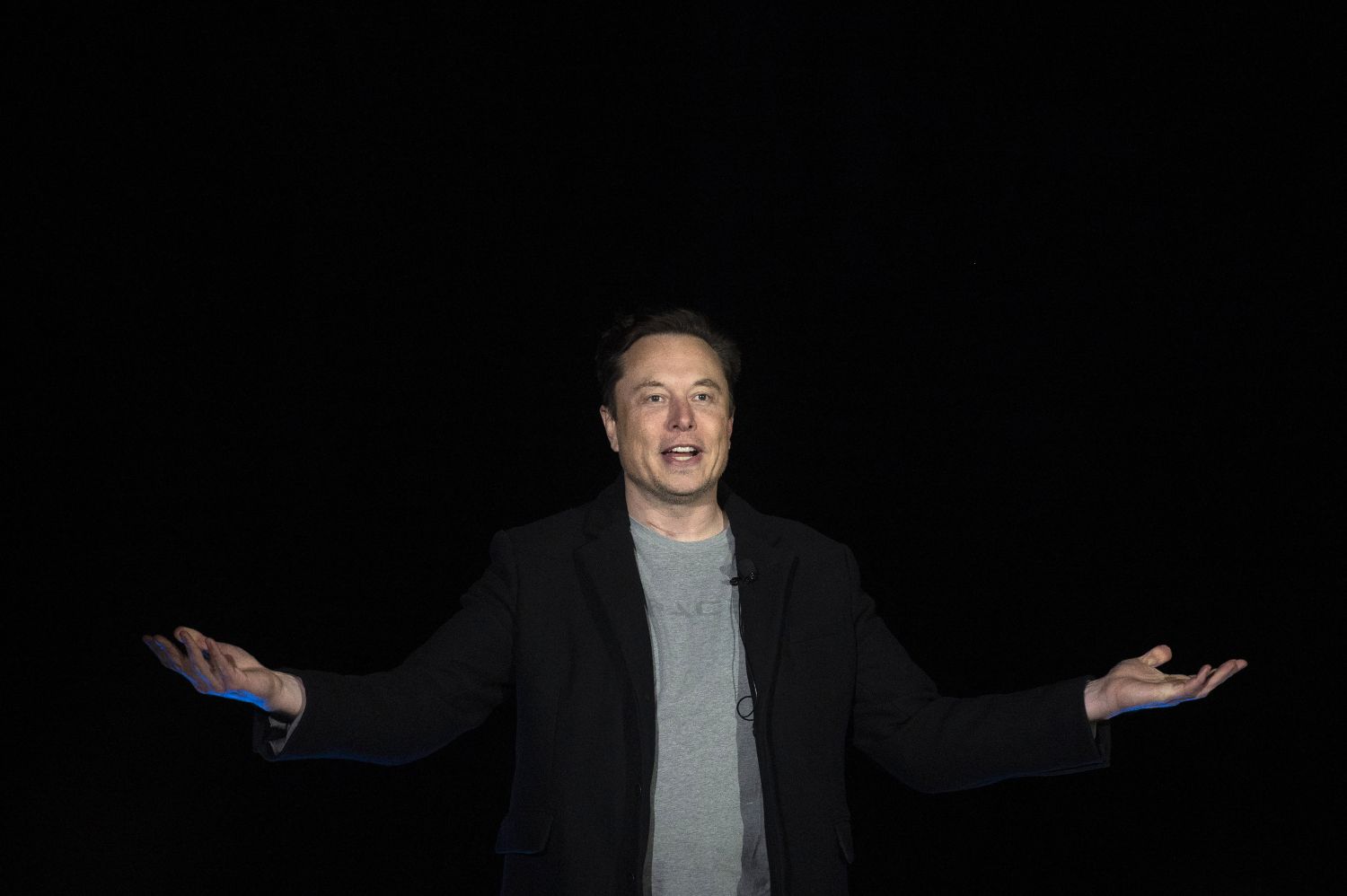 Elon Musk said Tuesday he would step down as Twitter’s chief executive once he finds a replacement, in apparent response to a poll he released suggesting users wanted him to step down.

Musk has owned Twitter outright since Oct. 27 and has courted several controversies as CEO, firing half of its staff, re-admitting far-right figures to the platform, suspending journalists and trying to charge for previously free services.

“I will resign as CEO as soon as I find someone stupid enough to take the job!” Musk tweeted, saying he will only run software and server teams at Twitter.

In poll results released Monday, 57 percent of voters, or 10 million votes, favored Musk’s resignation just weeks after he took ownership of the company for $44 billion.

Musk has used Twitter polls to make other decisions on the platform, including reinstating the account of former US President Donald Trump and other suspended users.

Earlier this week he used a laughing emoji to mock a report that he was looking for someone to take over as head of Twitter, tweeting that “nobody wants the job that can actually keep Twitter alive.”

Analysts have noted that the share price of his electric car company Tesla has fallen by a third since Musk’s acquisition of Twitter, with some suggesting that Tesla’s board was pressuring him to leave his Twitter role.

In conversations with users after publishing his latest survey, Musk had renewed his warnings that the platform could go bankrupt.

The unpredictable businessman published his survey about his resignation shortly after trying to get out of another controversy.

On Sunday, Twitter users were told they would no longer be able to promote content from other social media sites.

But Musk appeared to reverse course a few hours later, writing that the policy would be limited to suspending accounts only when “the primary purpose of that account is to promote competitors.”

The attempted ban drew howls of disapproval and even baffled Twitter co-founder Jack Dorsey, who had backed Musk’s takeover.

Analyst Ives noted that “advertisers have run for the hills and left Twitter squarely in the red potentially on track to lose roughly $4 billion a year.”

Shortly after taking over the platform, Musk announced that it would charge $8 a month to verify the identity of account holders, but had to suspend the “Twitter Blue” plan after an embarrassing rash of fake accounts. It has since been relaunched.

On November 4, with Musk saying the company was losing $4 million a day, Twitter laid off half of its 7,500 employees.

Musk also reinstated Trump’s account, although the former US president indicated he had no interest in the platform, and said Twitter will no longer work to combat Covid-19 disinformation.

In recent days, he suspended the accounts of several journalists after complaining that some had published details about the movements of his private jet, which he said could endanger his family.

Some of the suspended accounts have since been reactivated.

On Monday, the president of the European Parliament, spokeswoman Roberta Metsola, sent a letter to Musk inviting him to testify before the legislature, her spokesman said.

Parliament has no power to compel Musk to appear, and his response was not immediately known.