The new strain of Covid is the most transmissible to date, according to the WHO 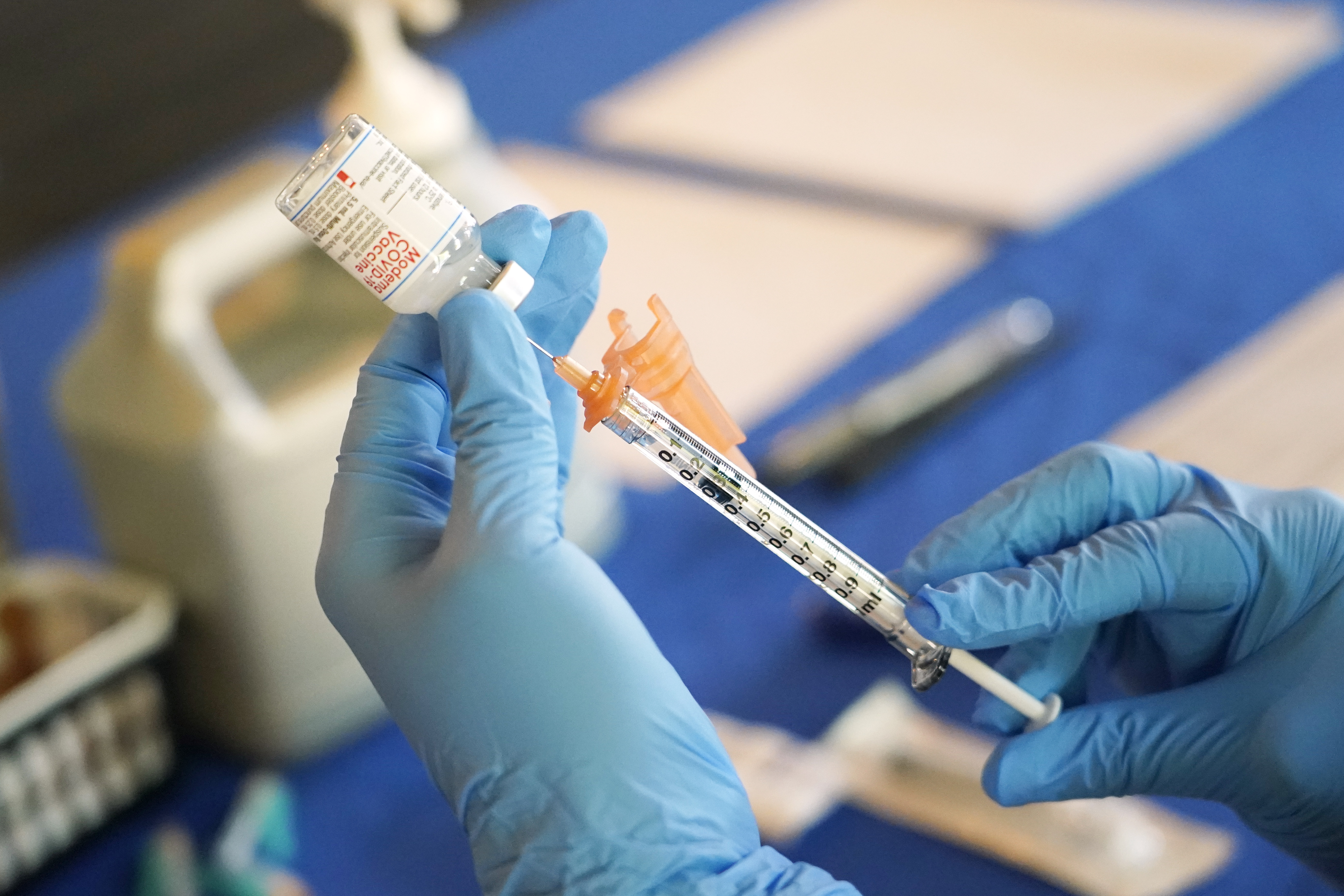 What we know: Public health officials have detected the strain in 29 countries, but it could be circulating in many more, Van Kerkhove said.

In the United States, the subvariant went from being present in 4 percent of sequenced cases to 40 percent within a few weeks, the White House’s Covid-19 response coordinator said. Ashish Jha tweeted Wednesday.

But the WHO does not yet know whether XBB.1.5 is more serious than other circulating subvariants.

The United States is suffering much less from Covid than it was a year ago. Death rates were about seven times higher at this time last year and hospitalizations were nearly three times higher. Both categories have been lower at various points in the pandemic, however, and hospitalizations in New England, where XBB.1.5 is spreading rapidly, are rising and are at about 40 percent of last year’s levels .

Van Kerkhove said the increase in hospitalizations in the Northeast cannot yet be attributed to XBB.1.5 because other respiratory illnesses, including influenza, could be partially responsible.

What follows: Jha cautioned that Americans’ immunity to XBB.1.5 is “probably not great” if a previous infection was before July or if they haven’t received the bivalent vaccine that became available in September.

He advised people to get their bivalent booster, to get tested before attending large gatherings or before meeting elderly or immunocompromised people and to wear a high-quality mask in crowded indoor spaces.

Covid tests and the antiviral pills Paxlovid and Molnupiravir “should work well as far as we know”. tweeted Jha.

The WHO is working on an analysis of the severity of the new strain that it will publish in the coming days, Van Kerkhove said.