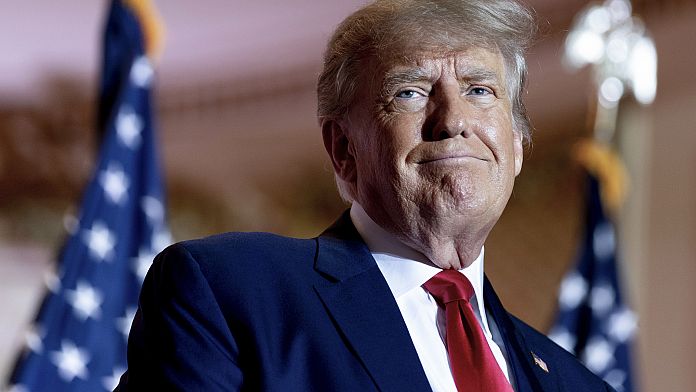 US House Democrats on Friday released six years of former President Donald Trump’s tax records, revealing nearly 6,000 pages of documents he had long fought to keep secret and dealing another setback as he returns to seek the White House in 2024.

The documents include individual returns for Trump and his wife, Melania, along with the former president’s business entities from 2015 to 2020.

They reveal how Trump used the tax code to reduce his tax liability and provide information about foreign accounts, charitable contributions and the performance of some of his most prominent business ventures, which until then had been largely shielded from the public scrutiny

Records show that Trump’s income and tax liability fluctuated dramatically during his first presidential bid and subsequent term. He and his wife claimed large deductions and losses, and paid little or no income tax in several of those years.

The release of the redacted statements caps a years-long battle between the former Republican president and Democratic lawmakers that was resolved just last month by the US Supreme Court.

Trump, a business magnate who entered the White House in 2017, was the first presidential candidate in decades not to release his tax returns.

In response to the release of the tax data – which will now be available for in-depth investigations by journalists and independent tax experts – the former president warned of dire consequences and took the opportunity to seek campaign donations.

The release of the records comes just days before Republicans regain control of the House and weeks after Trump began another campaign for the White House.