Seven dead, including three children, after the explosion of a kebab shop in Turkey 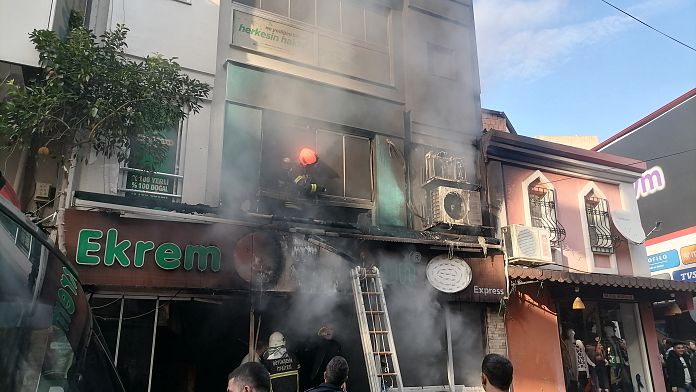 An explosion at a restaurant in western Turkey killed at least seven people, including three children, on Friday afternoon.

The blast occurred at a kebab shop in Nazilli district in the Turkish province of Aydin.

Authorities say initial evidence suggests the incident may have been the result of a gas leak.

“According to the first statement from the employee, there was an odor coming from the gas pipe and the explosion occurred shortly after the pipe had been changed and people had left,” said Gov. Aydin Hüseyin Aksoy.

The prosecutor’s office is now investigating the possibility that a gas cylinder could have caused the explosion.

Footage from the scene shows rescue workers outside the damaged restaurant, along with fire and ambulance crews.

City councilor Lezlem Cercioglu clarified to the Habertürk channel that three of the victims were children.

Turkish Justice Minister Bekir Bozdag wrote on Twitter that a person “supposed to have caused the explosion” had been arrested.