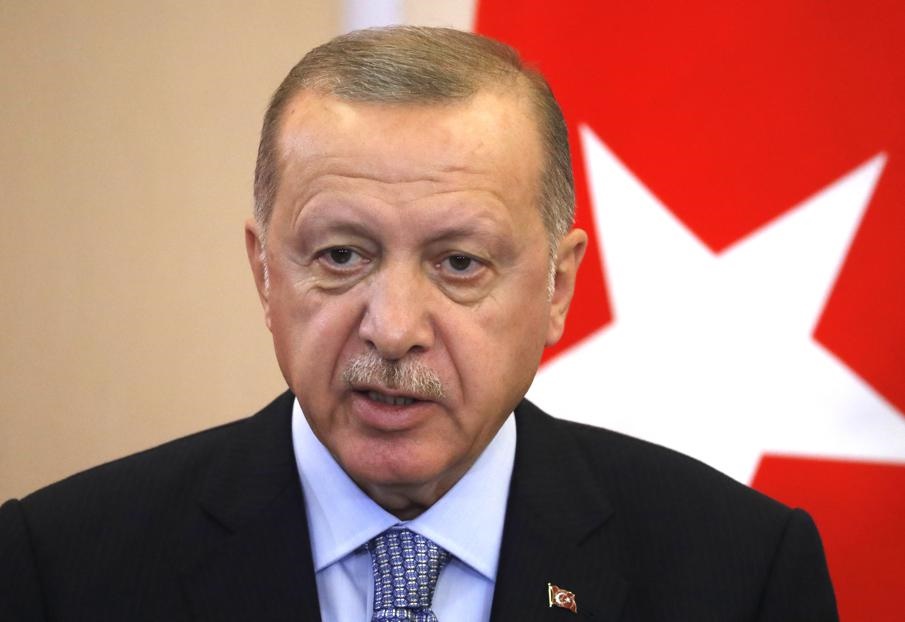 Turkey increased its estimate of natural gas reserves in the Black Sea by nearly a third, thanks to work assessing an existing field and an independent discovery, President Recep Tayyip Erdogan said on Monday. Turkey now predicts its offshore fields hold about 710 billion cubic meters of gas, a significant boost as it tries to diversify away from imports that cover almost all domestic consumption.

Another 58 billion cubic meters of gas was found in another nearby offshore field.

“This new discovery will open the door to new ones. We will start drilling new wells as soon as possible,” Erdogan told a news conference after a cabinet meeting.

Reserves at the Sakarya find, already the largest ever made in the Black Sea, appear to be much larger than originally thought. The review also comes at a critical time for Erdogan, who faces a general election in six months. Despite government subsidies, electricity and heating bills have soared over the past year, partly because of the Russian invasion of Ukraine that began in February.

Turkish consumer inflation is at a nearly quarter-century high of more than 84%, while energy prices have risen even faster. The government announced four rounds of natural gas price hikes this year, straining household budgets and sparking widespread discontent.

The Sakarya field will start feeding gas into the Turkish grid from the first quarter of 2023. Before the latest increase in reserves, officials expected the Black Sea find to meet about a third of Turkey’s domestic needs when maximum production is reached.