China sends planes and ships to Taiwan in show of force 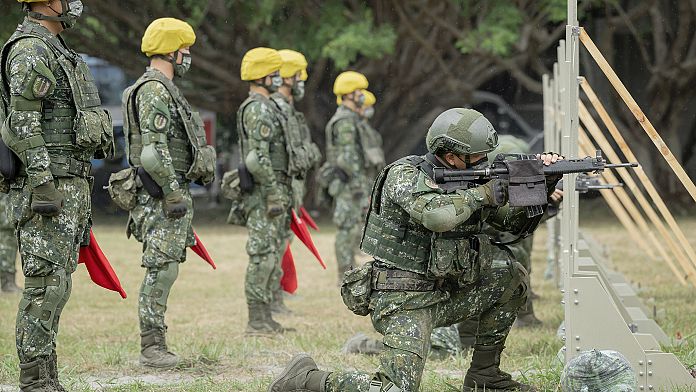 China’s military has sent seven ships and more than 70 aircraft toward Taiwan in a major show of force aimed at the self-ruled island.

In the early hours of Sunday and Monday, Chinese aircraft, including fighter jets and drones, crossed the middle of the Taiwan Strait, a violation of an unofficial boundary tacitly accepted by both Beijing and Taipei.

A spokesman for China’s People’s Liberation Army said in a statement that the maneuvers are a response to what it called “escalation and provocation between the US and Taiwan,” referring to the latest spending bill of the United States, which describes China as a strategic challenge and authorizes greater security cooperation with Taiwan.