Rescue teams search for skiers buried in avalanche in Austria 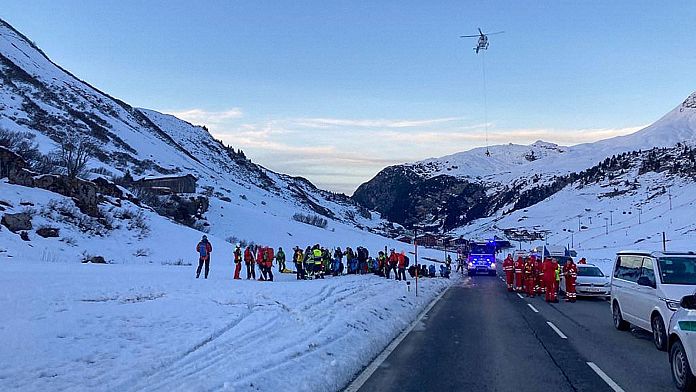 Mountain rescue teams in Austria are searching for a dozen people buried in an avalanche on Sunday.

Police say the skiers were buried when the avalanche hit Bregenz in the western Voralrlberg region.

“One person was rescued, while the operation to find the others continues,” a spokesman told reporters, without offering further details about the missing skiers.

Helicopters and several teams accompanied by dogs have been mobilized for the search.

The avalanche started around 15:00 CET at an altitude of about 2,700 meters in the Lech Zürz ski resort.

No information has been given on the identity of those affected.

Rescuers warned at the weekend that there was a high risk of avalanches in the area and in neighboring Tyrol, pointing to the fragility of the snowpack after a recent thaw.

In recent years, avalanches in Austria have caused an annual average of twenty deaths.