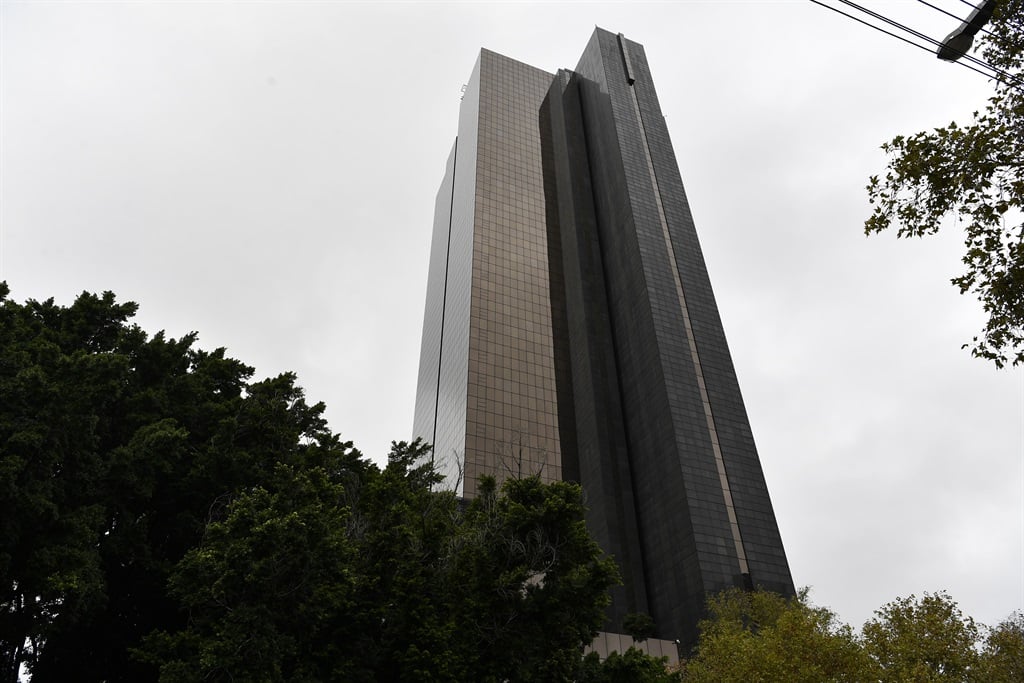 General view of the Reserve Bank of South Africa in Pretoria.

The South African Reserve Bank said there had been no impact from a breach of its systems reported four months ago.

The central bank received information from state agencies and private security service providers in August about a “possible breach” and acted in accordance with its protocols, it said in an emailed response to questions on Wednesday . The bank has not issued a previous statement on the incident.

“There was no impact on our systems and our operations,” he said.

“The Minister of Finance, in accordance with the constitutional practice of receiving operational updates from the bank, was informed of the attempted breach of the South African Reserve Bank’s IT systems and that there was no impact on the SARB’s systems or operations,” the Finance Ministry said. spokesman Mfuneko Toyana said in an emailed response to questions on Wednesday.

The Bank of Zambia suffered a cyber attack in May. The breach caused minimal damage to its systems and the bank refused to pay a ransom to the group behind the hack, it said at the time.